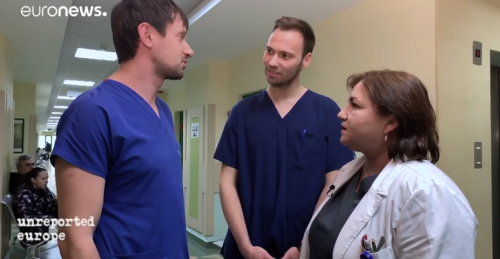 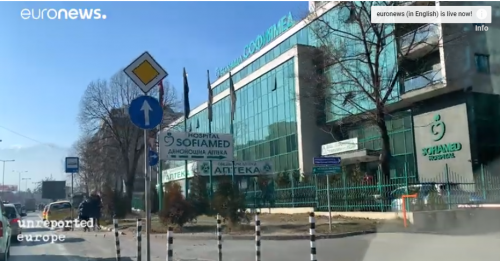 Bulgaria is in the grip of a health crisis as thousands of doctors and nurses leave for better paid jobs in western Europe.

Three out of four Bulgarian medical students say they are tempted to leave. The main destinations are Germany, Austria and Scandinavian countries.

The European Union has given Bulgaria extensive funding to upgrade its medical infrastructure. But it hasn’t helped address the crisis in manpower.

The result is a health system struggling to cope, where patients are left without key services.

Kristina Mancheva is one emergency doctor who took the decision to stay. She had wanted to become a doctor since the age of 12 but acknowledges that she finds the situation challenging.

She told Unreported Europe: “The main problem is the lack of medical staff, everywhere – but particularly in the emergency units. We are in dire need. We work with less than half the staff we really need.”

Last autumn, Bulgarian health workers took to the streets in protest. Protesters were demanding a minimum wage of 460 euros for nurses and at least 600 euros as a starting salary for doctors.

The government promised to allocate some 100 million euros to healthcare, a large part of it to go towards pay rises.

But the problem is not only related to staff shortages. Bulgaria is ageing quickly and medical needs are on the rise.

The United Nations estimates that Bulgaria will lose 23 per cent of its remaining population by 2050. Germany alone has “imported” some 50,000 doctors from abroad.

Vidin is one country town where the effects of the brain drain are being felt. It has the oldest average age in Bulgaria.

She needs specialist treatment for her legs several times a week, but there’s no way of finding the right kind of therapists in Vidin.

“Each day I have to spend at least three hours changing my dressings,” Miloslavova told Unreported Europe. “There aren’t enough qualified nurses left in Bulgaria to take care of me. And even those physiotherapists who know how to ease my suffering tell me openly that only a few of them remain in the country. You can count them on the fingers of one hand.”

She has become a vocal critic of the health system and set up an association to fight for patients’ rights.

Dantshko Kirashki has also voted with his feet, moving to the private system.

Before accepting a job as director of the private Omega clinic in Vidin, Dantshko Kirashki worked for several decades in the local public hospital.

“We don’t have enough specialised medical staff left. We are missing key medical departments – and the hospitals that still have these are some 60 to 100 kilometres from here.

“Before my colleagues started to leave in droves, we had some 300 doctors in Vidin, today that figure has shrunk to about 120.”

Pathologist Rumyana Todorova is one of the doctors who has left the country.The 31-year-old has been living in Germany for five years – one of around 2,000 Bulgarian doctors working today in Germany.

"Doctors aren’t valued enough in Bulgarian society,” Todorova said. “It takes a lot of effort to become a doctor. I do not want to worry about losing my enthusiasm towards the medical profession or my motivation given the fact that we are dealing with a sick system.”

Before leaving Bulgaria she updated her language skills. She was undecided whether to move to the UK or Germany but finally opted for Germany because it was easier to specialise.

But there is still some hope left for the Bulgarian healthcare system.

Velina Gergeltcheva, head of the neurology department at University Hospital Sofiamed, said young doctors should have freedom of choice.

“To become a top expert it can be a good thing to choose working in another country, to accumulate knowledge and experience abroad, why not? I myself worked for two years in Germany, in Munich, before coming back to Bulgaria again.”

It can be a good thing to choose working in another country, to accumulate knowledge and experience abroad, why not?

She is calling for better pay for doctors, investment in up-to-date technology and giving young doctors a 10-year career path in line with western European competitors.Alexander Farfarov, a 25-year-old neurologist, wants to stay in Bulgaria – but he also wants to change the system.

He believes private health insurance funds should be set up and young doctors should get research and career opportunities all over Bulgaria.

“We have to make the rural regions more attractive to younger people, so that they can start their lives there. This is not only regarding healthcare, but also social things like places where they can have families.”

To slow the brain-drain, the World Health Organisation issued a code of conduct recommending against hiring medical staff from regions with poor health infrastructure.

But the exodus goes on - and recruitment agencies are flourishing.

Mancheva, the emergency unit doctor, said: “We have really good doctors in Bulgaria and it really hurts to lose those colleagues. To those who left, I say ‘Come back to your country, come back home, come back to Bulgaria’.” 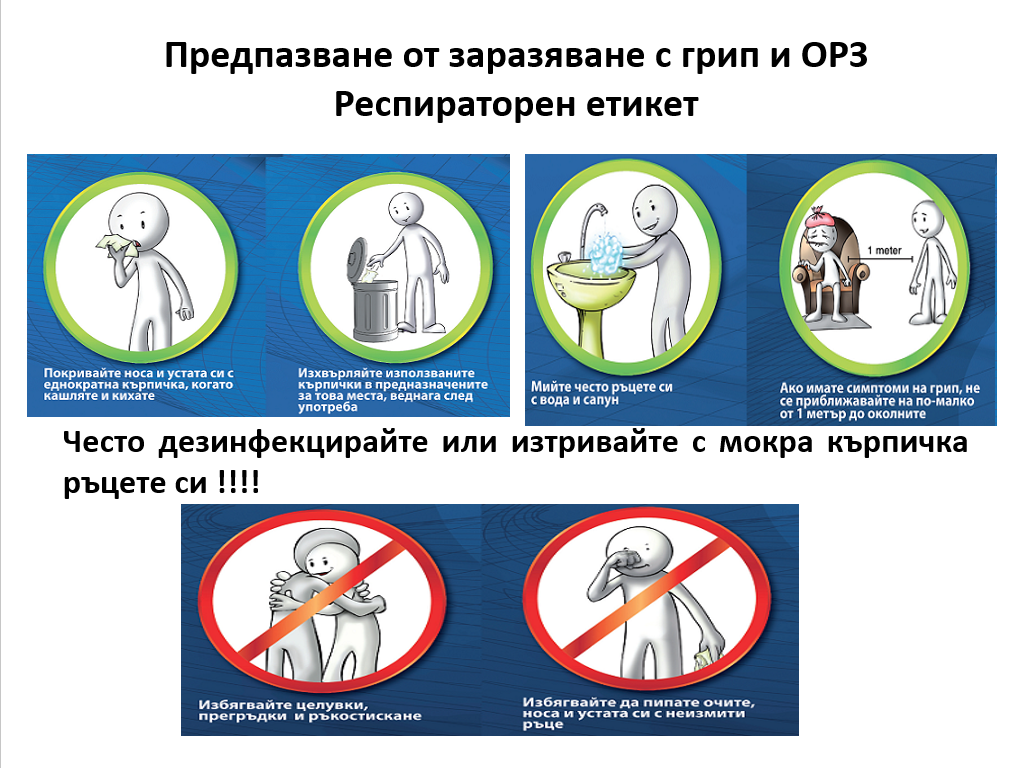